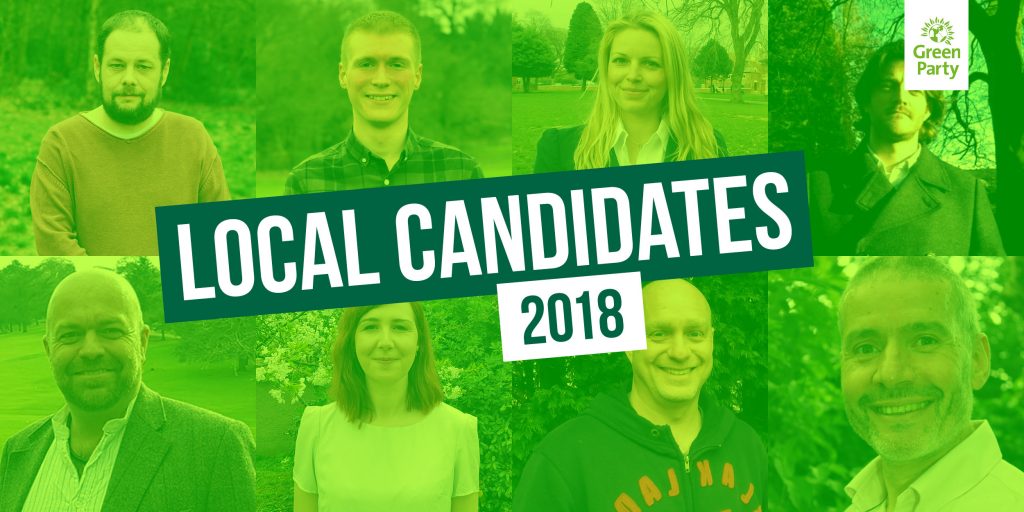 Sandwell Green Party is fielding 15 candidates in the local council elections on 3rd May. The party aims to break Labour’s stranglehold on Sandwell Council by giving voters the opportunity to vote Green.

Labour currently holds 67 out of 72 seats on Sandwell Council. Of the five independent councillors, four were Labour Party candidates when they were elected. There are 26 seats up for election this year.

John Macefield, Sandwell Green Party coordinator and candidate for Bristnall, said: ‘After the recent controversies surrounding the Labour-dominated council it is more important than ever to hold them to account. Councils like Sandwell which are dominated by a single party lack proper scrutiny and provide poor value for money.

‘Putting a Green on Sandwell Council means important issues will be discussed, such as climate change, quality of life, social equality and addressing the damage caused by pollution to our children’s health. The Green Party will strive to prevent bad decisions being made, and I hope residents will help us do this by voting for their Green Party candidate on 3rd May.’

Published and promoted by Chris Rose on behalf of the Green Party, both at The Biscuit Factory, Unit 215 J Block, 100 Clements Road, London, SE16 4DG.