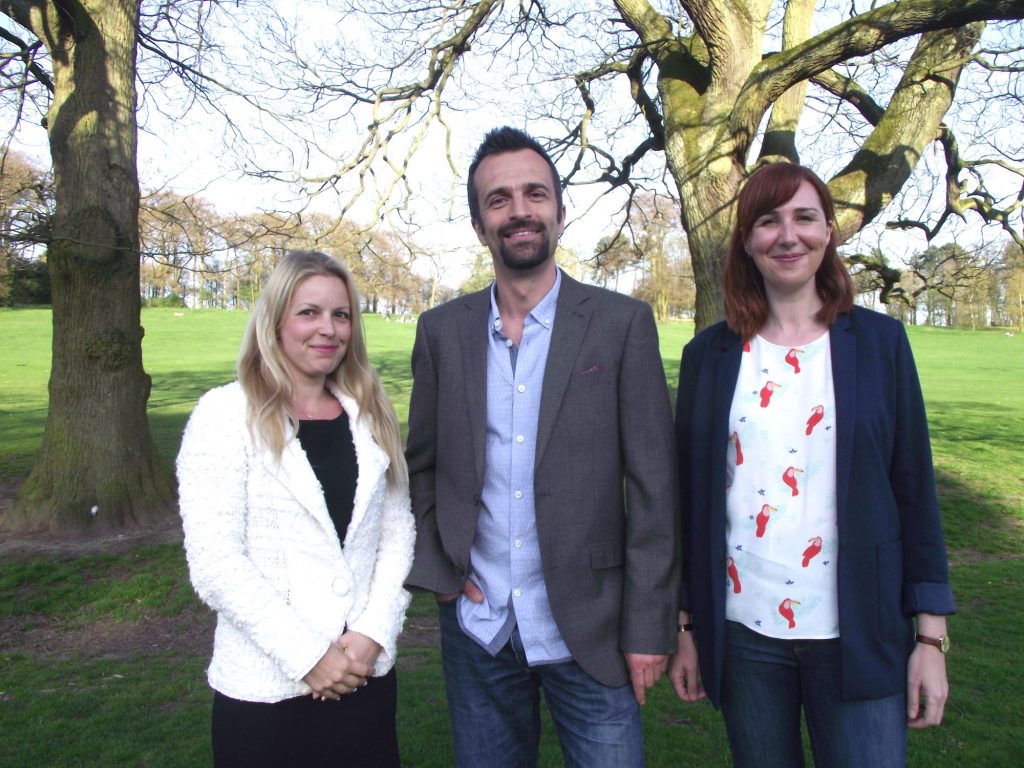 Three EU citizens who have made Sandwell their home are standing for the Green Party in the local council elections.

The three candidates, from France and Slovakia, have lived in the borough for a collective 38 years. They are standing as councillors because they wish to give back to the communities which have welcomed them and their families.

Frederic Lacroix, from France, has lived in the UK for 18 years. A software engineer for a local firm, he is standing in Greets Green and Lyng ward.

Frederic says: ‘This place and its people have welcomed me and my wife. We have built a great life for ourselves and our kids. I want to help make sure that it can offer the same kind of opportunities for generations to come.’

Also from France, Fabienne Ottridge is standing in St Paul’s ward. Fabienne, who works as a translator, has lived in the borough for 12 years.

‘I believe that the Green Party can make a change. We need to express an alternative opinion and be taken seriously,’ Fabienne says.

‘I am proud to represent a British party as a French and European citizen. France is my birthplace but England has become my home. I’m so happy to have chosen to live in such a great community. It deserves the best.’

Daniela Waugh, who hails from Slovakia, is standing in Great Barr with Yew Tree ward. She has lived in England for eight years with her Sandwell-born husband and their children. A full-time student, Daniela works with a number of charities and local community projects.

Daniela says: ‘Because a councillor can impact on a community, and our communities impact on all of our lives, the better we can make these communities, the better it is for all of us. I would like to be able to play my part and give back to the community which has given so much to me and my family.’

Published and promoted by Chris Rose on behalf of the Green Party, both at The Biscuit Factory, Unit 215 J Block, 100 Clements Road, London, SE16 4DG.